Project Details
2021 Total Cost $0.00 Total Capital Cost 69836.00 Latitude / Longitude Method Unknown Latitude 41.016024 Longitude -78.472307 Elevation
Description: The purpose of this project was to design and construct a passive treatment system at the Mon 71 Discharge in the Montgomery Creek watershed. Located approximately 2 miles west of Clearfield, this is the only significant source of pollution that is degrading an unnamed tributary, known as the Last Tributary, before its confluence with Montgomery Creek. The acid mine drainage (AMD) emerges from a discharge pipe out letting from the mine. The Mon 71 AMD Passive Treatment System has been designed so that the discharge from the pipe is directed into a series of three limestone cells. The limestone cells have been filled with high-calcium limestone to treat the discharge. Each limestone cell discharges to the next through a rock-lined spillway. The third limestone cell discharges to a stilling basin, which then discharges through an 18” culvert under the existing road and into a channel. The size of the channel has been slightly increased through construction, and the channel has also been lined with high-calcium limestone to provide further treatment of the AMD discharge. Post construction, several berms began to leak because they were unlined. In 2021 the system was rehabilitated and modified. The berms were excavated and recompacted to halt the leakage and water level control structures were installed between the ponds. Prior to construction, the Mon 71 Discharge had an average pH measured at 5.4. Acidity ranged from 3 to 23 mg/L. Iron was measured at 0.13 mg/L, and aluminum at 0.78 mg/L. Manganese was measured at 1.23 mg/L and sulfates were measured at 437 mg/L. The treatment system was design to treat 50 gpm. 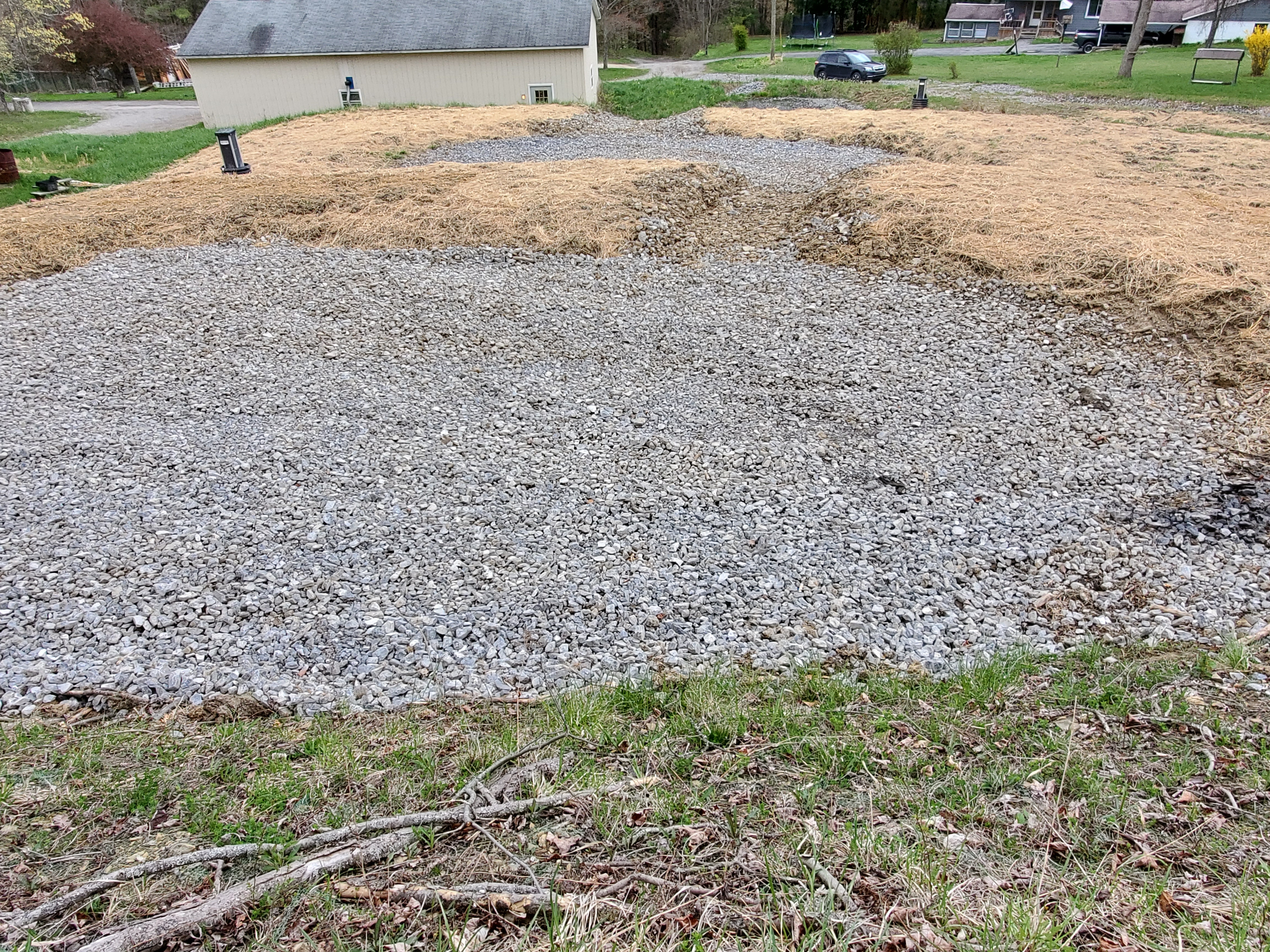