Project Details
Total Cost $0.00 Total Capital Cost 160740.00 Latitude / Longitude Method Unknown Latitude 40.305000 Longitude -79.383889 Elevation 0
Description: This project at one time was known as the Latrobe Foundation Project. The project has been designed and built in phases and funded through several grants. The project began in 2004 with a Growing Greener grant to conduct a hydrogeologic study of the discharges completed by L. Robert Kimball Associates. Additional funding from the Growing Greener program and the US Office of Surface Mining led to the drilling of boreholes and a settling pond completed in 2005. Another Growing Greener grant was obtained in 2007 to construct a full-scale passive systems that was designed by Hedin Environmental with construction completed in June 2010. 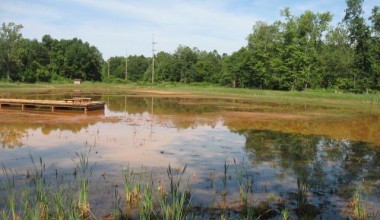